Mr. Petre Negut was born in 1929. He doesn’t care about side effects, he laughs off the popular conspiracy theory that the vaccination is being used to implant micro-chips into us all.

He was at Romexpo Center, in Bucharest, Romania, to receive his second dose of the Pfizer made vaccine. He’s seen a lot through his life, and the former economist still has a spring in his step and a sparkle in his eye.  “I get a flu-jab every year,” He says, “and haven’t had a cold for more than 30 years.” 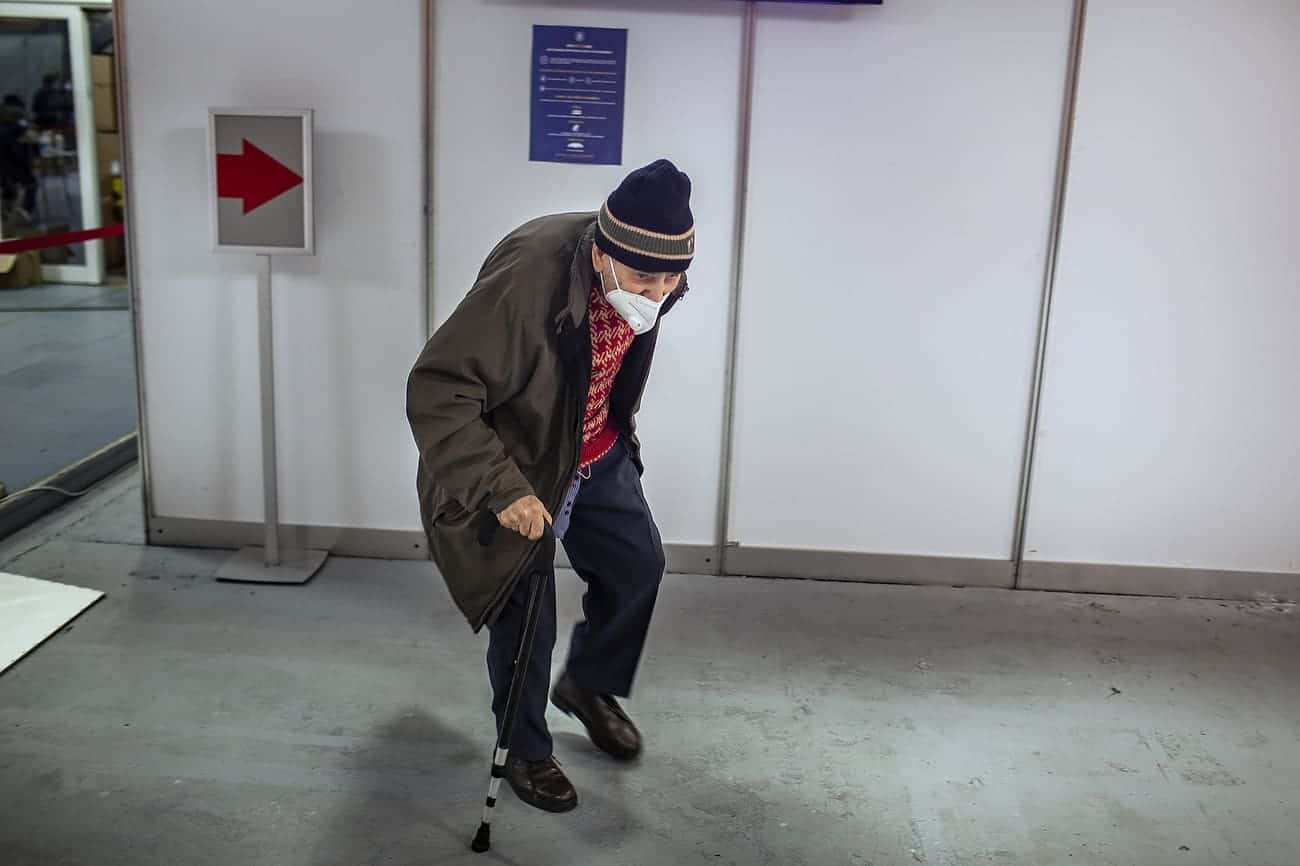 As he is no stranger to vaccines he weighed the potential risks of the vaccine against those of becoming infected and for him it was as simple as rolling up his sleeve. 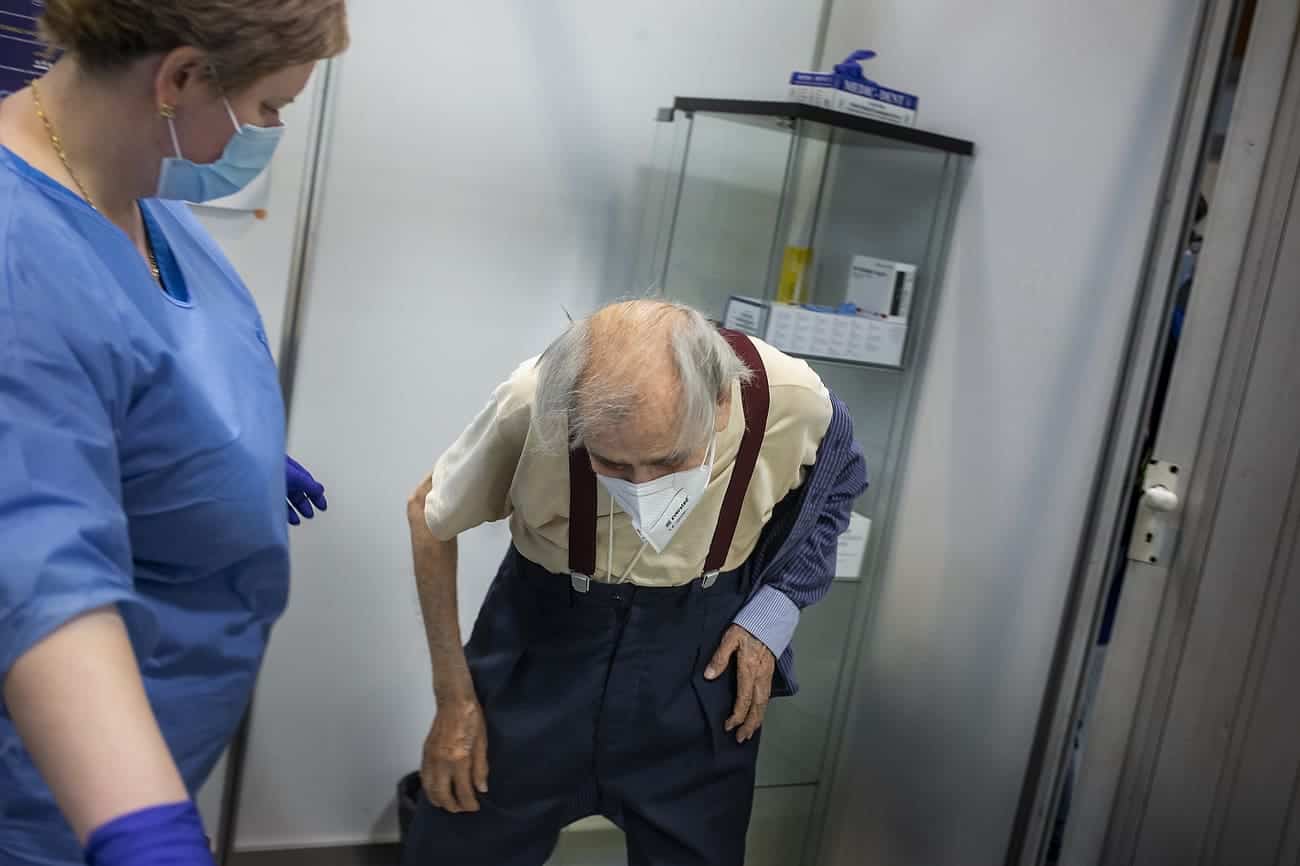 But this act of self preservation is not a selfish one as it protects not only him, it enables the younger ones who are at lower risk of serious illness or dying from the virus, to get out and live again.

He is a hero, an elderly warrior thinking nothing of the risk to himself as he acts to save the younger ones, to give them the chance to experience a life of quality which he himself has enjoyed. 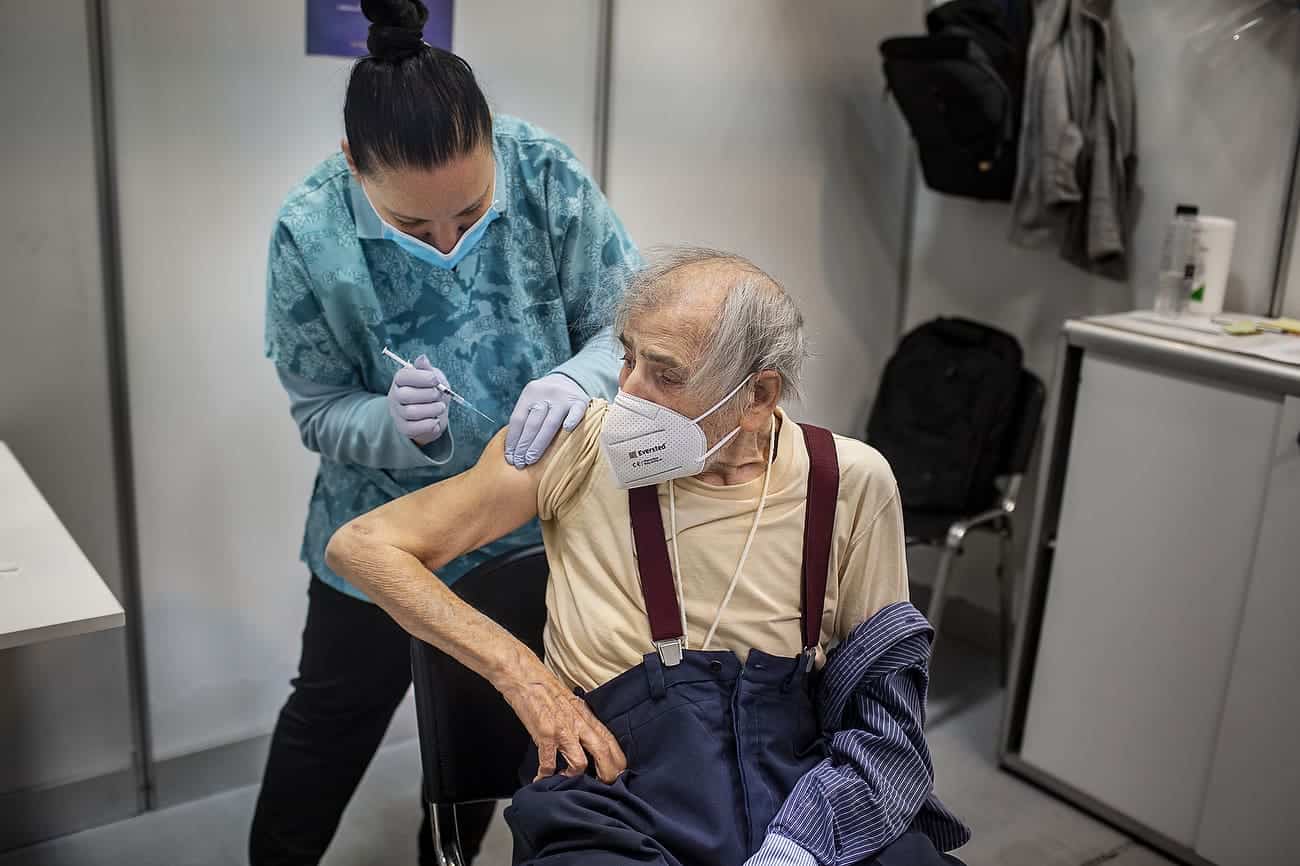 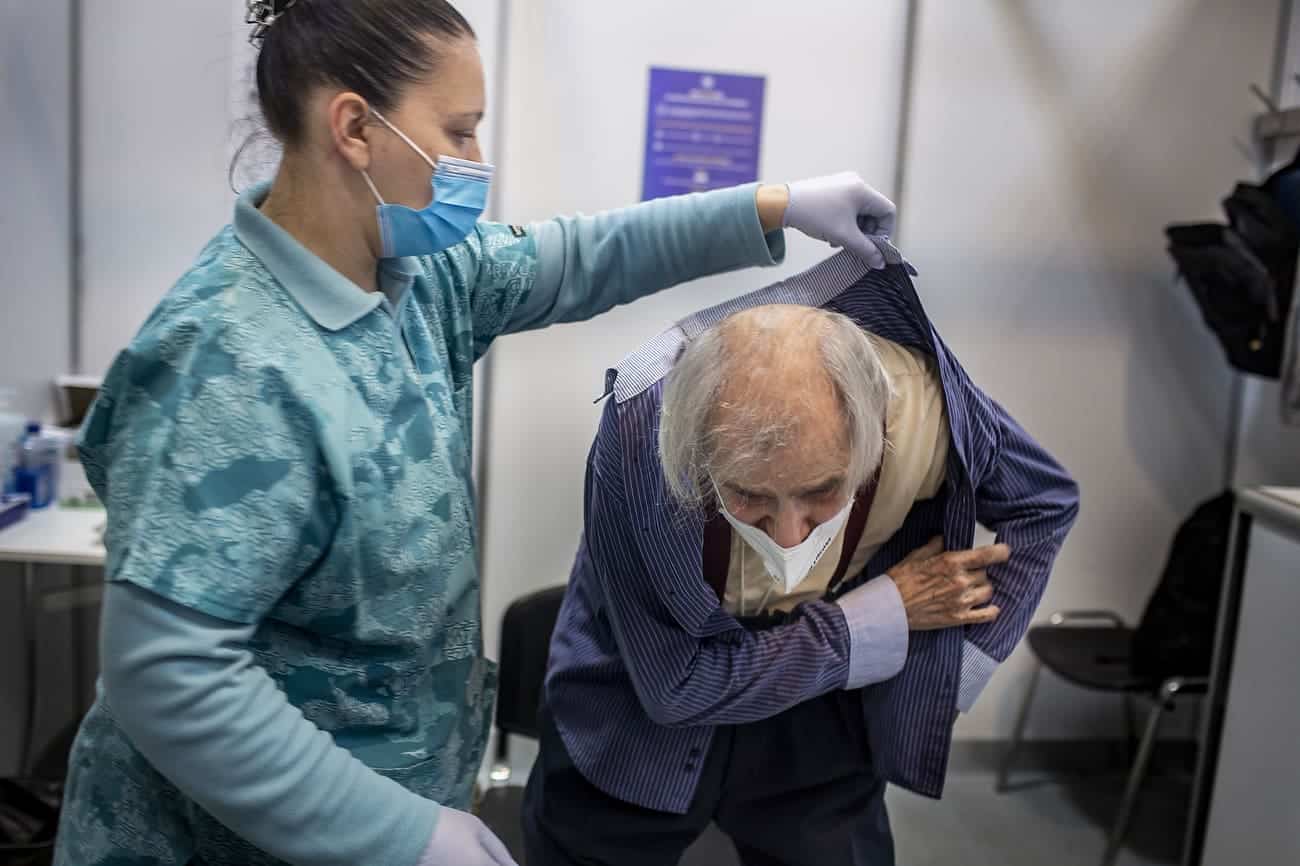 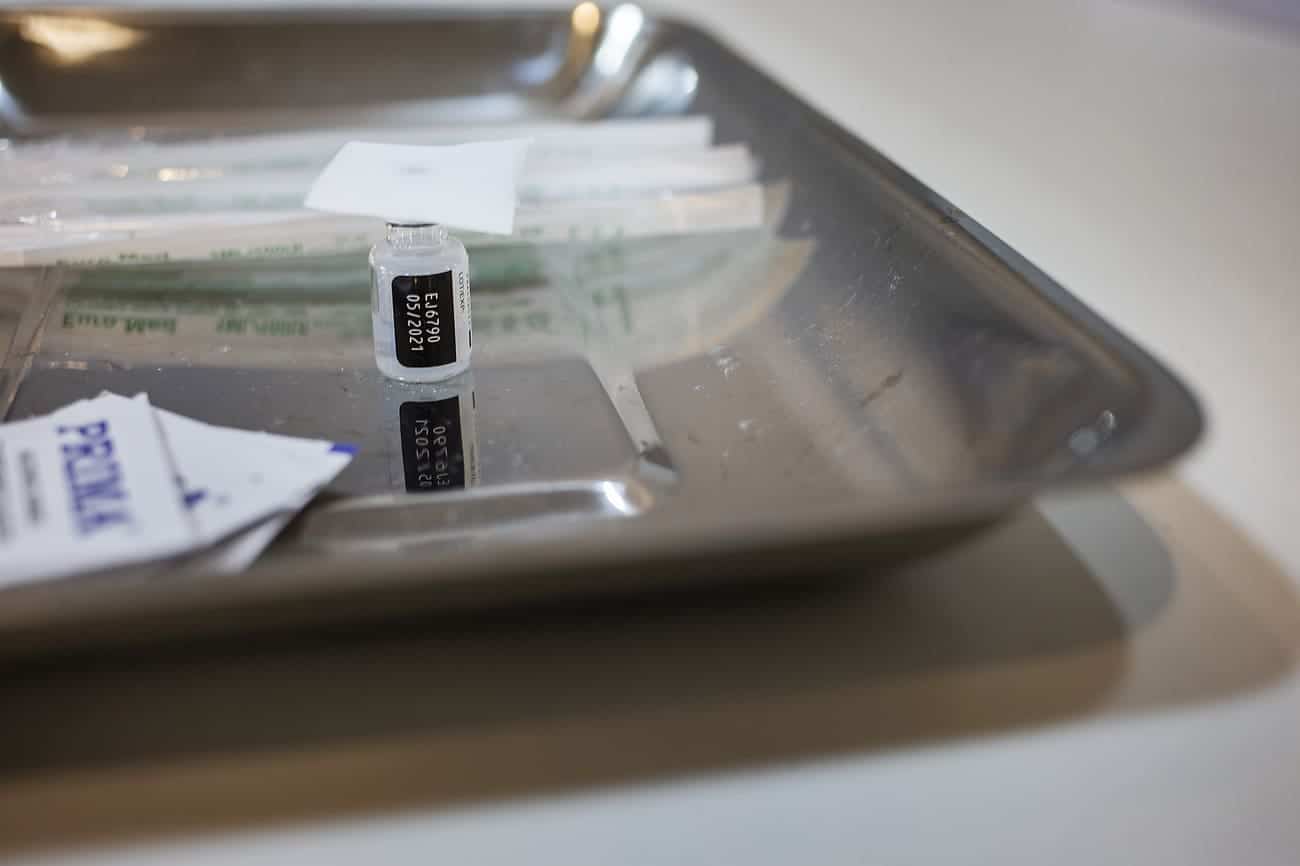 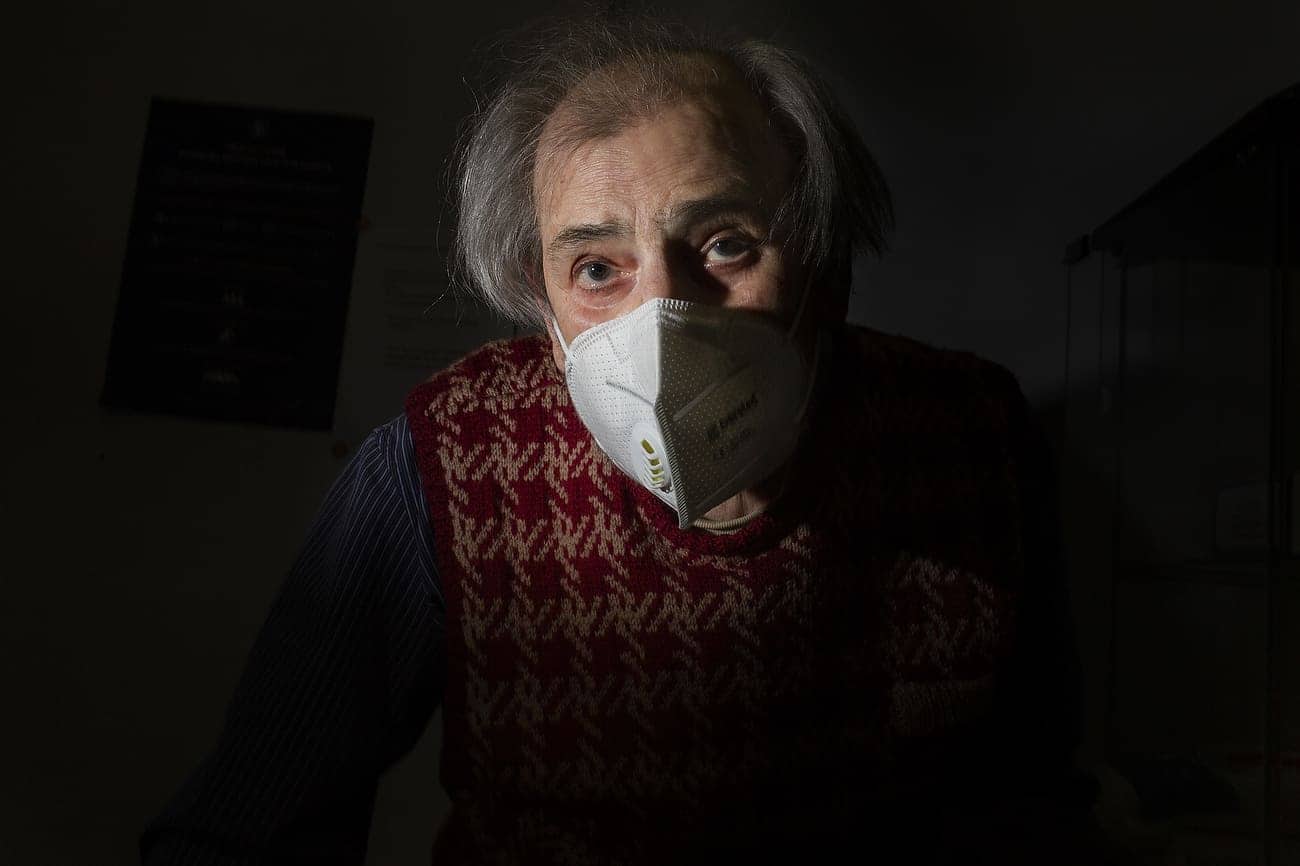 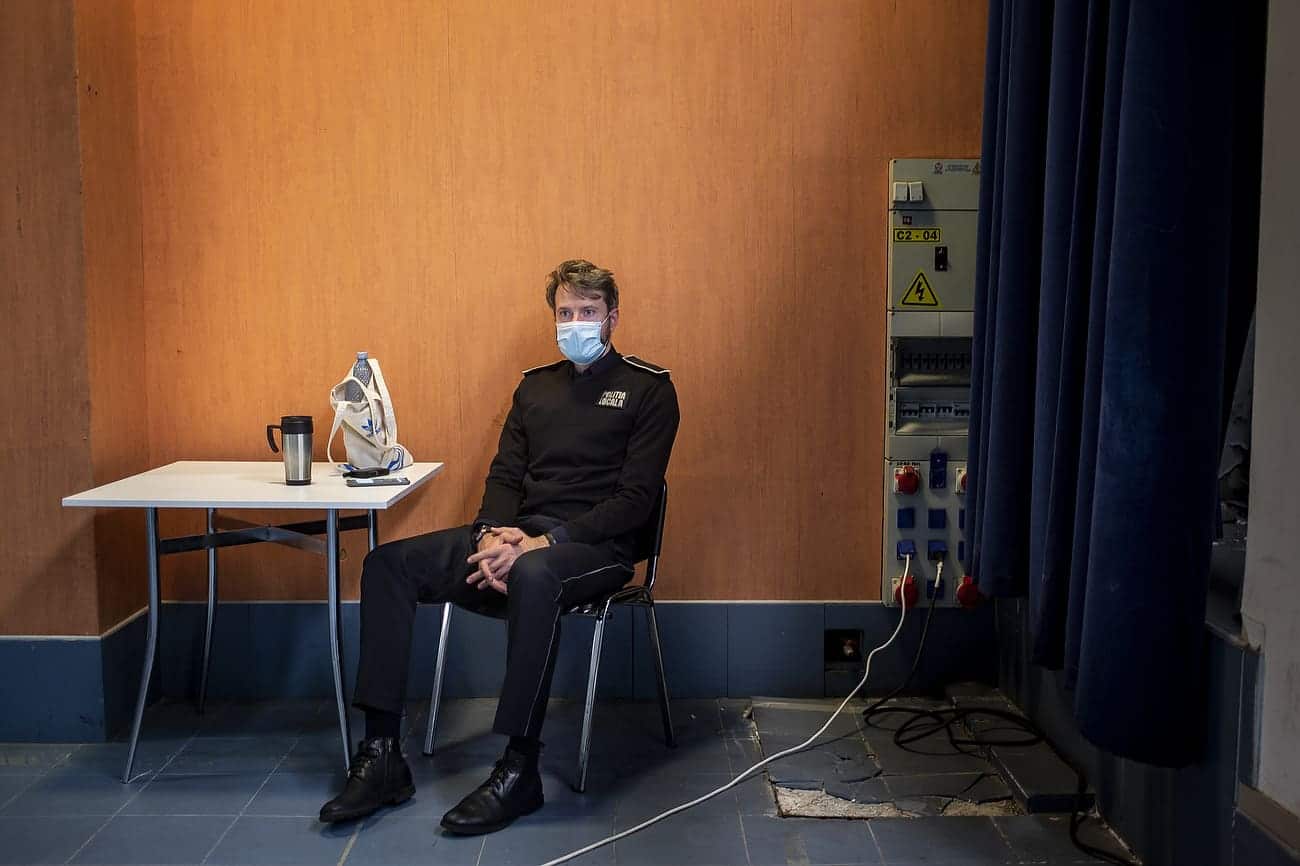 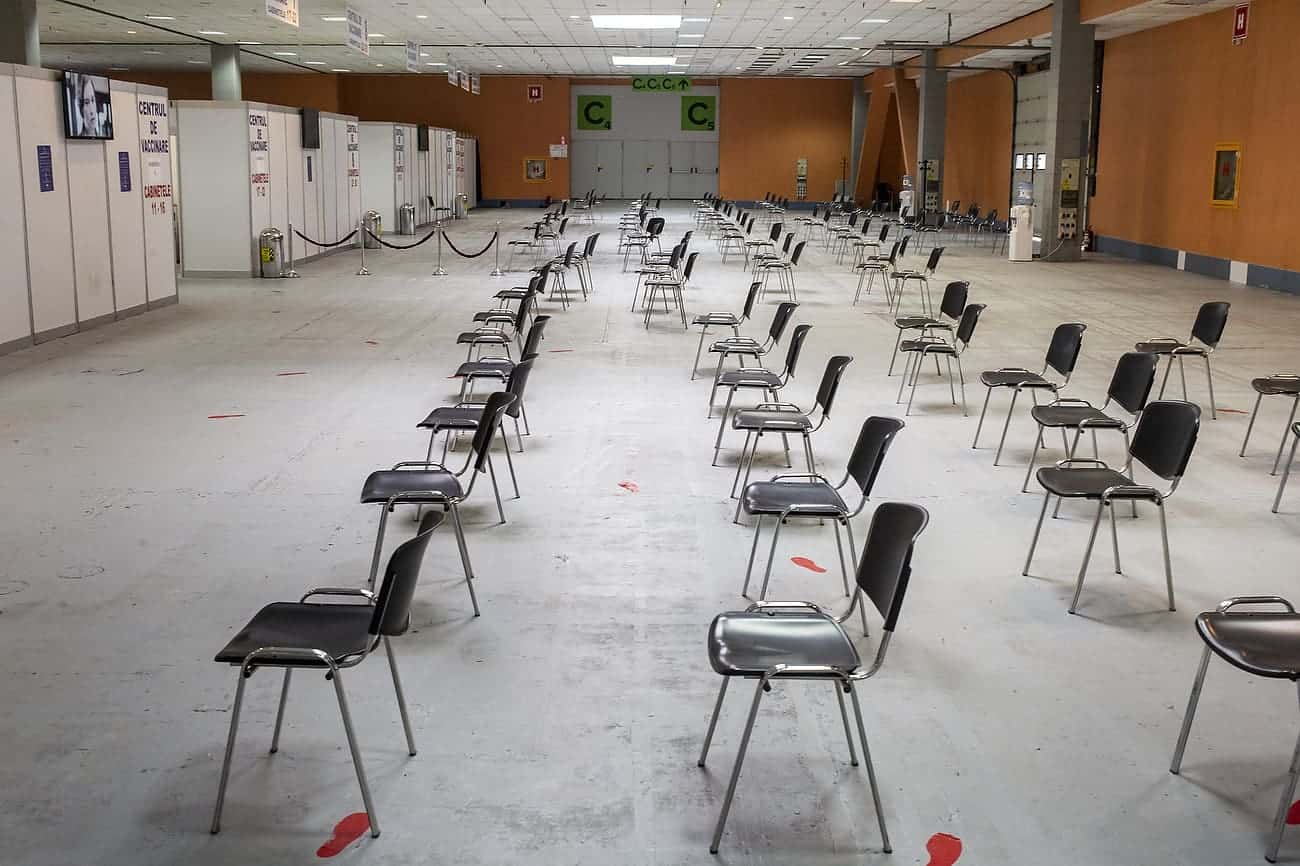 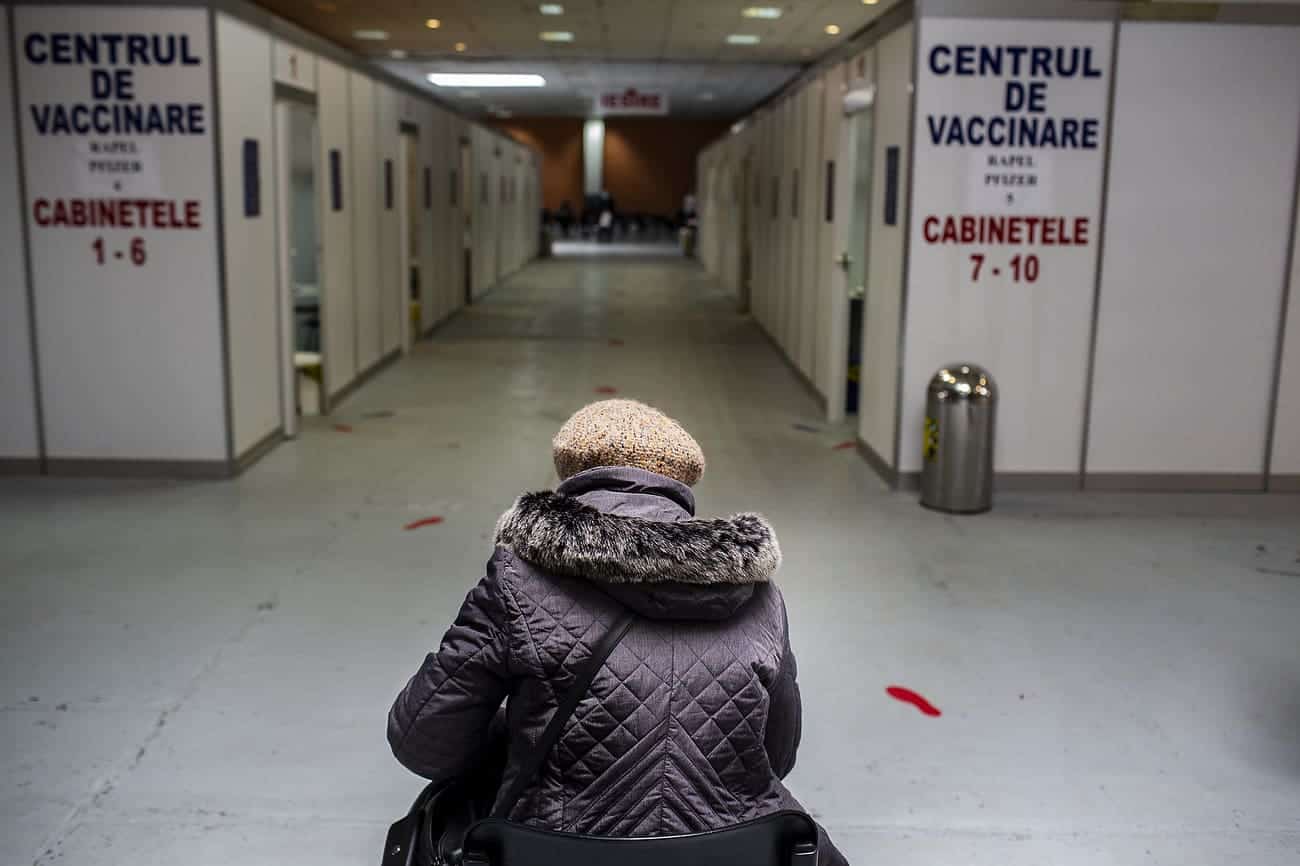