The United States and Venezuela’s Future

President Trump’s condemnation of Venezuela’s authoritarian leader, Nicolas Maduro, and recognition of the opposition’s leader, Juan Guaido, as the interim president of the country was met by surprise from many observers and much of the American media.

Trump had spent his entire campaign, and much of his presidency, parroting the phrase “America First,” while cozying up to strongmen leaders who he said put their own countries first.

He has spoken glowingly of how leaders like Xi Jing Ping of China and Vladimir Putin of Russia have managed to retain almost eternal power. So in the case of Venezuela, a question that is posed to many is what is different about the situation there compared to other places where Trump chooses to turn a blind eye to authoritarianism? The answer to that question is impossible to know. 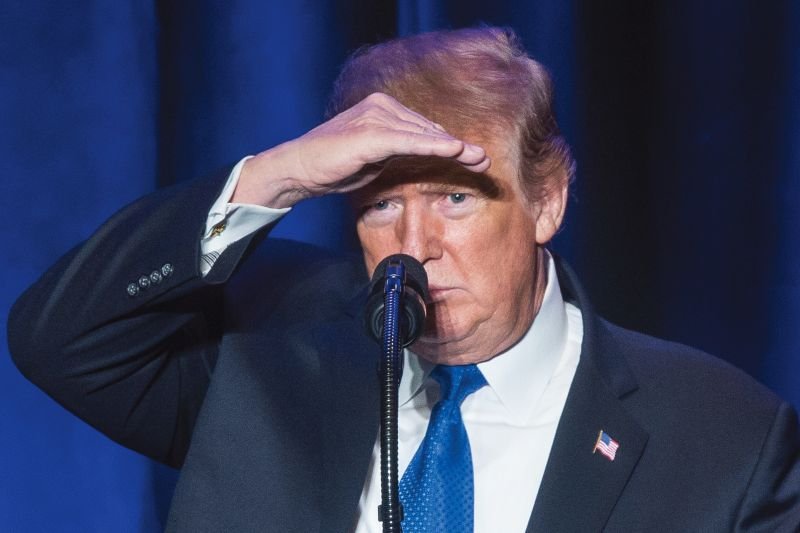 There is no doubt that Trump’s National Security Advisor, John Bolton, and newly appointed Special Envoy to Venezuela, Elliott Abrams, have both long been in favor of regime change in the region since Hugo Chavez’ reign and have long records of hawkish tendencies.

But since Maduro’s suspicious rise to power and subsequent destruction of the country’s constitution and National Assembly under his rule, it appears Trump and his advisors see an opportunity to reshape the largest oil reserve in the world.

With Canada, much of the European Union and 12 other South American countries calling for Guaido to be installed as the interim president, it appeared Trump had no choice but to agree with the U.S. allies.

As the New York Times outlined though in an editorial board piece, the stark contrast of democratic versus authoritarian-ruled countries is split exactly how many would expect with, China, Cuba, Iran, Russia and Turkey all in support of Maduro.

What makes the situation from a U.S. perspective extremely interesting but also mind-boggling is Trump’s recent statements referring to military intervention in the region as “an option.” In a quote from 2016 though before his inauguration, he echoed a sentiment he campaigned on, “We will stop racing to topple foreign regimes that we know nothing about, that we shouldn’t be involved with.”

While Trump’s administration in other cases has taken an extremely hands-off approach with international revolutions as he promised when campaigning, the case of Venezuela appears very different.

Could it simply be because of the people Trump has surrounded himself with? Bolton and Abrams’ appointments both imply that the second half of Trump’s first term may become more interventionist than he ever claimed, assuming he doesn’t fire Bolton anytime soon. 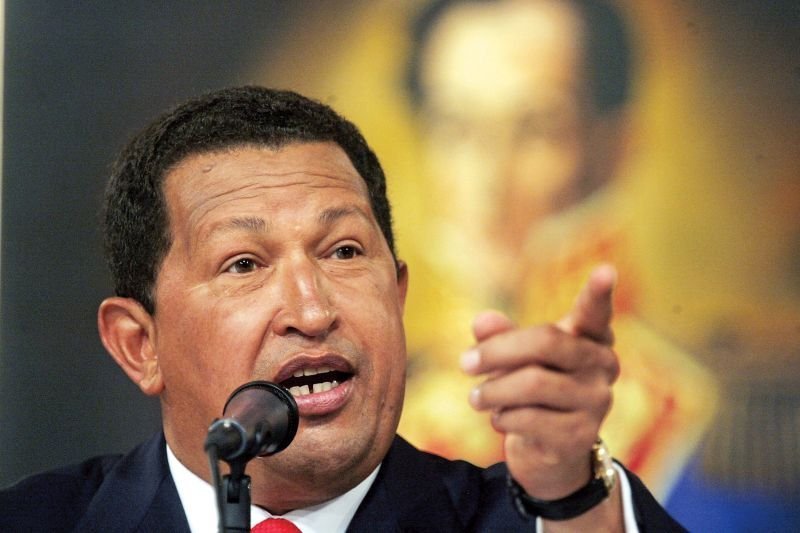 Could it have something to do with Venezuela’s oil reserves? He has made the point many times in the past that he felt the U.S. should’ve “reimbursed” itself with essentially just capturing the oil from Iraq and away from ISIS during the war. Could oil be the reason Trump is choosing Venezuela as the one country he would consider military intervention in?

Or is it because Maduro, like Chavez, represents socialism? Currently in the U.S. politicians like Bernie Sanders and Alexandria Ocasio-Cortez have floated policies that are considered “socialist” by some, like Medicare and free public college tuition for all.

The opportunity to show a socialist disaster like Venezuela surely must appeal to Trump at a political level.  As with all things involving Trump, it is truly impossible to know his logic. 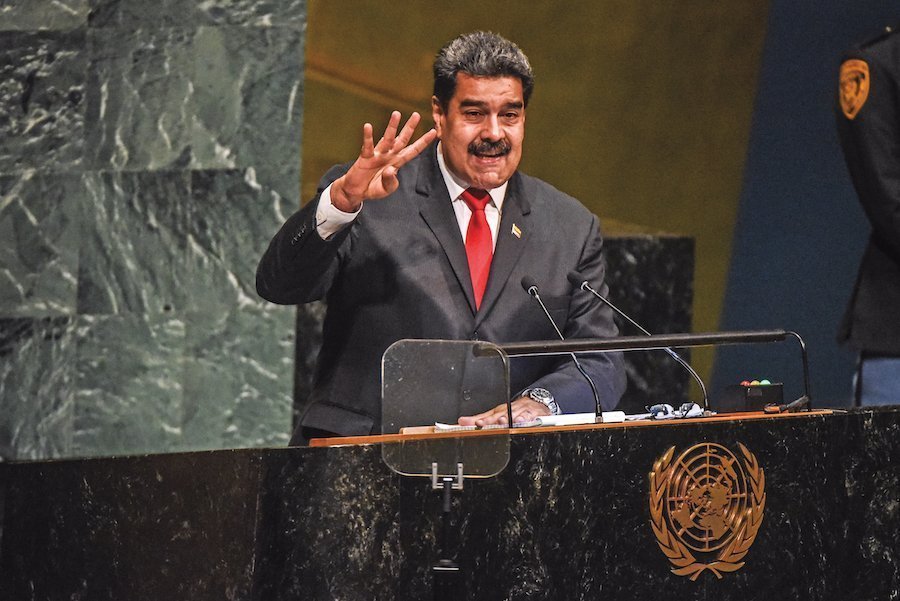 The man is not ideological at all, as shown with his changes in National Security Advisors, and subsequent foreign policy changes. Ultimately, it appears to be a perfect storm of all of the factors outlined.

While Trump’s motives for opposing an authoritarian leader in Maduro and aligning the U.S. back with traditional Western allies are unknown, it is a positive sign for the people of Venezuela to have strong international support, as long as the U.S. does not repeat the same international missteps Trump criticized previous administrations for, like unnecessary military intervention.

Adam Tismăneanu is a journalist based in Washington, D.C. with a bachelors degree in journalism and media studies from Northeastern University in Boston.